Richard Powers began his photographic career in 1991. Traveling extensively in Asia, Central America, South America and Europe, he captured images for a series of books called ‘Cultures of the World’ covering El Salvador, Nicaragua, Dominican Republic, Syria and Denmark. By 1996, his interests in design and architecture saw him diversify to incorporate interiors and still life into his repertoire. Based in London, he began shooting for publications such as UK Elle Decoration, House and Garden, Sunday Times and The Telegraph. Emigrating to Australia he spent 7 years shooting for local & international titles worldwide as well as campaign shoots for Australian Tourism and 5 star hotel groups such as Shangri-La and Corinthia. Now living in the south of France Richard has continued to expand his interior and architecture portfolio as well as an array of still life, lifestyle, hotel and travel images. Shooting worldwide he is regularly commissioned and submits for many high end shelter titles worldwide including AD, Elle Décor, WSJ, World of Interiors, Vogue Living, AD Spain, France, Russia , China as well as many of the Elle Decoration titles 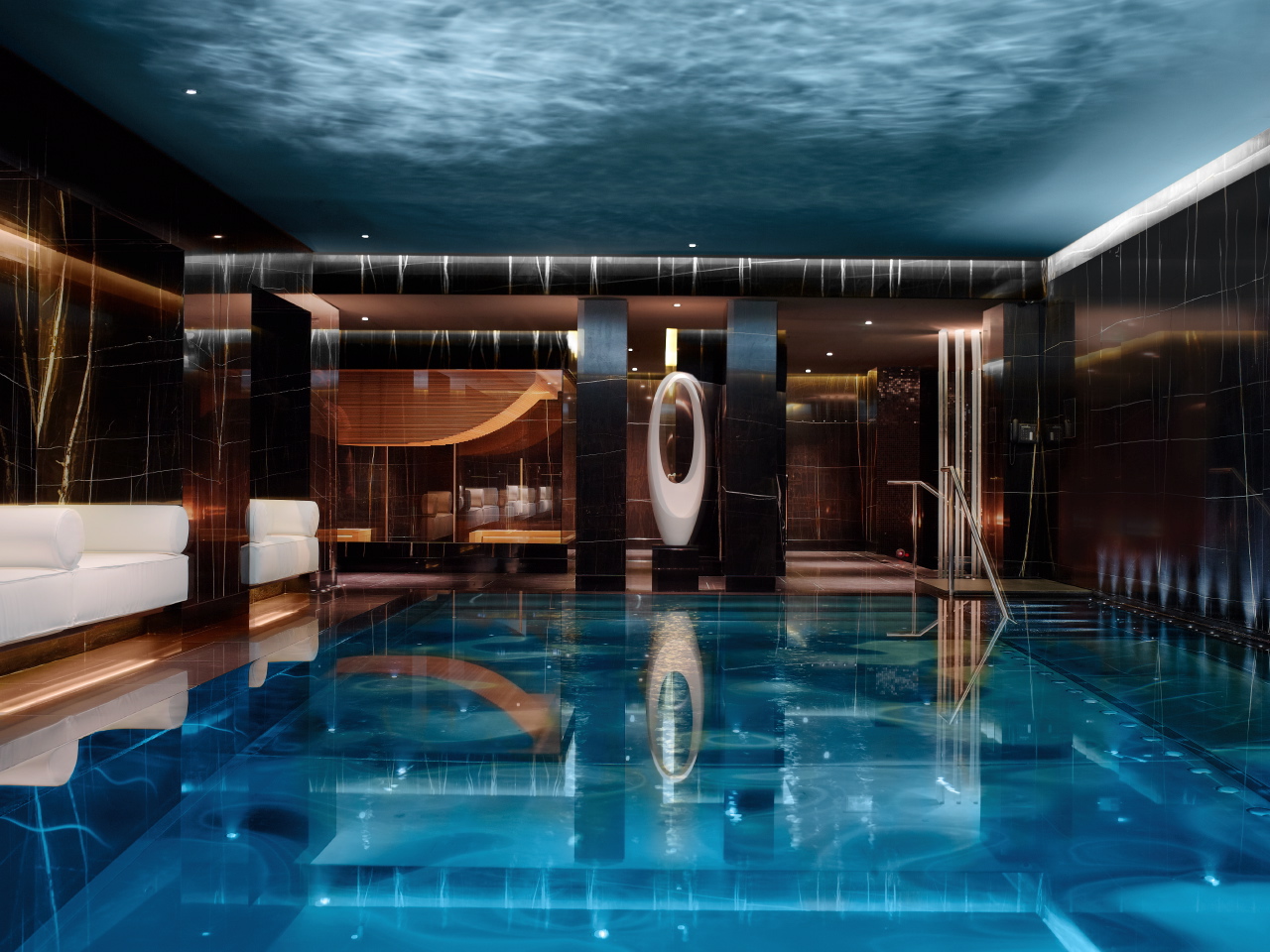 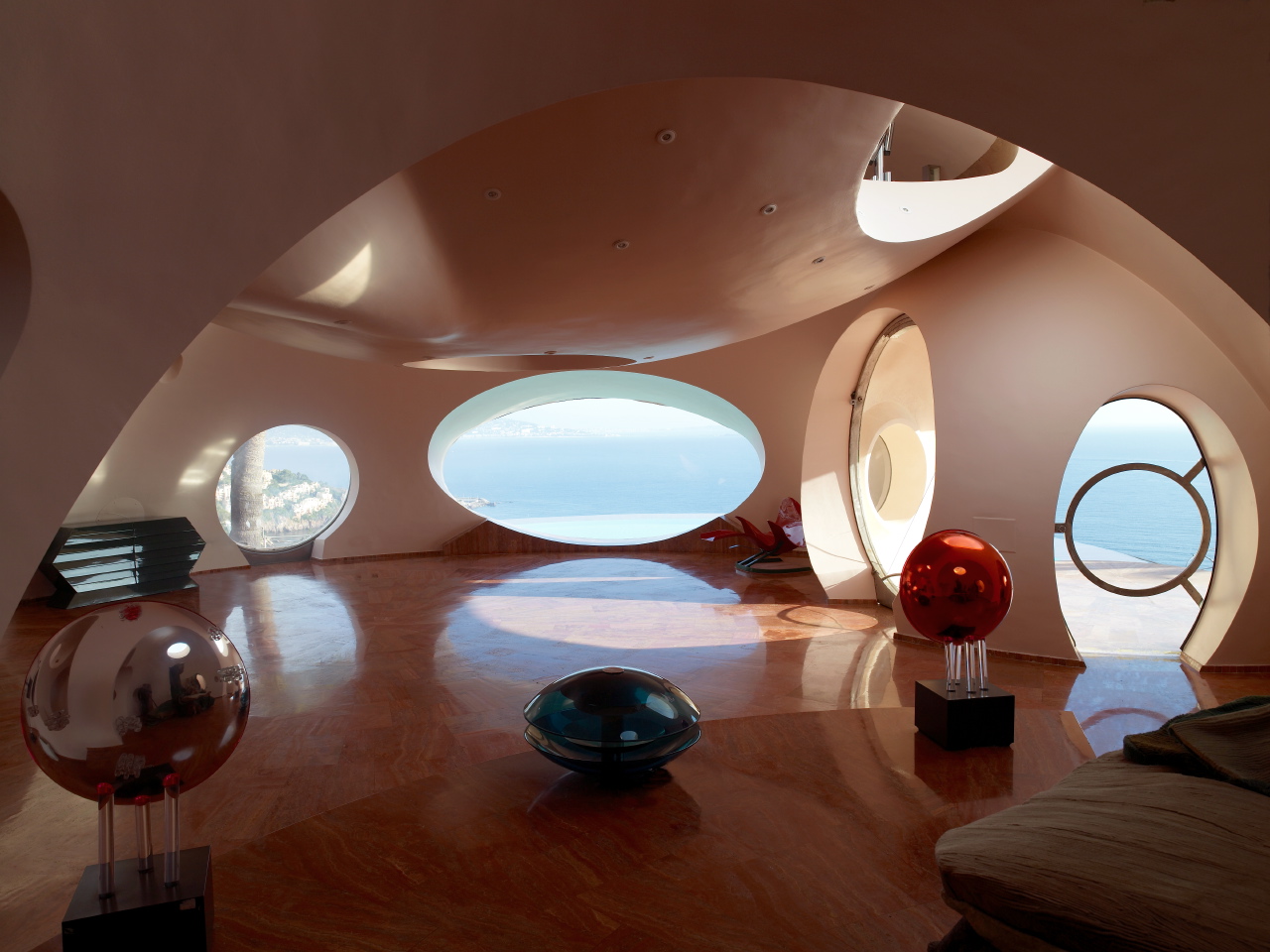